Home Crew Bios A Bit About the Director 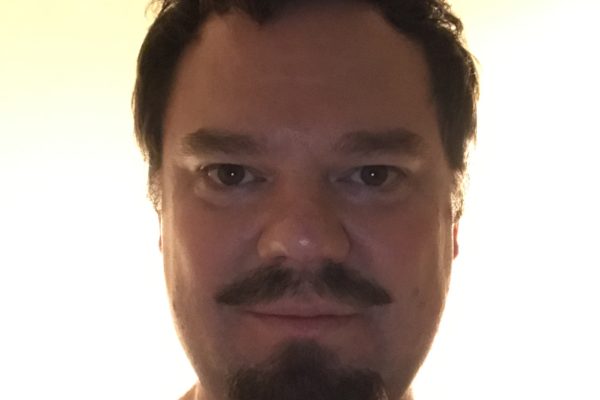 A Bit About the Director

Hello, my name is Phil and I love movies.

I spent my childhood lost inside the worlds of Star Wars, Indiana Jones, Goonies and The Princess Bride. When I grew older I began to seek out classic movies and the filmographies of the greatest directors, and I eventually became obsessed with horror movies, devouring everything from German Expressionism to Italian Giallo to the American Slasher.

So I wrote my first screenplay when I was 16. It was a Romantic Comedy that was neither funny nor romantic. I immediately destroyed it and concluded that my fate in relation to cinema was to observe and enjoy rather than create.

Ten years later I decided to give screenwriting another try, and sure enough I wrote another terrible script. But this time I decided to keep at it. Within a few years I wrote a couple of screenplays that were actually half decent, and after a bunch of re-writes I even dared to believe that they might be pretty good.

Eventually the desire to watch these movies that existed inside my head overcame me. I wanted someone who knew how to make a movie to take one of my scripts and put it up on the big screen, but that just wasn’t happening. So finally I decided to take matters into my own hands and that is how we ended up here.

I never went to film school and have never been on a movie set. I’m also a bit of a recluse, so I asked my brother and my two best friends for help. We’re four guys with no idea what we’re doing, desperately trying to create a short horror movie…

Hope you enjoy the result of our labors!